You may have heard of no-code, or you may already be practicing it. But what is no-code? And if it is no-code, why do some people proclaim themselves as "no-coders", and thus able to code no-code?

Before no-code, other tools allowing to develop applications easily existed.
In fact, the different programming languages are already a simplification of the computer language. Indeed, computers use, for the most part, a binary language to communicate, made of 0 and 1, because it is the simplest way to define the "on" or "off" state of the communication signals of a computer. It is almost impossible for a human to write binary code directly, understandable by the computer. To create applications, developers write lines of code in human-understandable programming languages, which are quite different from the computer's binary code. So how can this language be understood by the computer? The programming language written by the developers is translated into a language understandable to the computer, the machine language. This translation is done by a computer program; generally this program is called the compiler.
To illustrate, we have two worlds, the human world and the machine world. Human developers write code in a programming language they can understand, and then this computer code is translated into the language of the machine so that it can execute the instructions of the machine.
There are a multitude of programming languages that developers can use: Java, C++, Python, Swift... But mastering these programming languages requires years of study.
This is why no code or low code tools have appeared and are gaining ground.
A tool like Excel for example, can be considered as a precursor of no-code, because it allows to perform complex operations, or even to launch applications with macros.
But no-code tools go further. It is a set of software, which allows to deploy applications, without writing a line of code in programming language. No-code tools use intuitive and pleasant interfaces to make the development of an application accessible to everyone. Most no-code tools are built on the following principle: "What You See Is What You Get" (WYSIWYG). What is seen on the screen is the final rendering of the application.
It is now possible to do almost anything with no-code. Be it a website, an android or ios application, a webapp, a marketplace. The only limit is imagination.
From a cost point of view, no-code applications usually work on a Saas (Software as a service) model, i.e., an online use by subscription.
Here are some examples of no-code tools: Bubble, Zappier, Adalo, Glide, Airtable... We will see them in more detail later.
No-coders are therefore computer programmers of a new generation, who are able to use several no-code tools, to create applications quickly. No-coders can also develop prototype applications in no-code, which will then be developed in "real" code.

Recently, startups have been able to launch only with no-code tools, without any computer programmer.

Comet.co
This is a marketplace to connect freelancers with potential clients
This platform was developed using Bubble.io. In 2018 Comet.co raised 14 million euros.

New York City
In 2020, New York City used a no-code tool, Unqork, to develop a platform to collect information about Covid. Again, no code allows for solutions to be deployed in a short time to meet urgent needs.

No-code is a new technological tool, whose history is just beginning to be written. If you want to know the rest of the story, or find out about Distributed Innovation's trainings, subscribe to the newsletter. 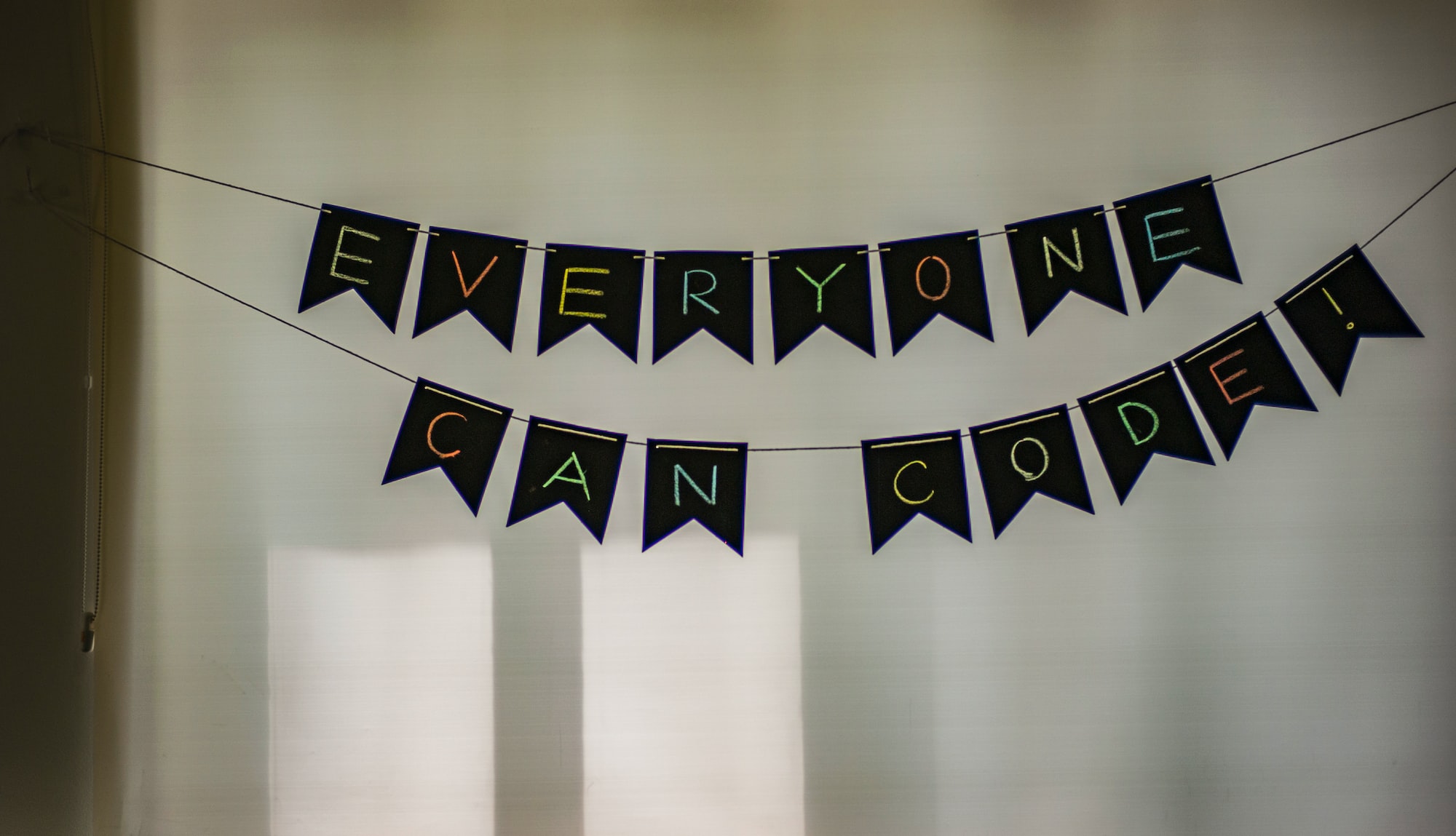