Concretely, there is a set of graphs that allow to channel data, to extract the most important information. The most crucial aspect of data visualization is to find the graph that is best suited to the type of data observed. Some graphs allow to represent static data, others dynamic data. Finally, some are intended for temporal data. Let's take a look at a few graphs.

The histogram, a classic for statisticians

Each column corresponds to a class, and allows to arrange the values of a variable. Simple, visual, efficient, indestructible.
Below, the number of penalties taken by soccer players:

The sankey diagram, ideal for flows

The Sankey diagram is a flow diagram where the width of the arrows is proportional to the flow itself. It was originally used to show the use and loss of energy in systems. The graph below shows for example the energy sources in the UK, and their uses:

In a more original way, the Frenchman Charles Minard initially used this graph to represent the number of Napoleonic troops, during the Russian campaigns:

The arc diagram, to identify relationships between elements

Or also, with the arcs on both sides:

The proportional map or treemap

The data are grouped in hexagons. The colors allow to quantify the importance of each hexagon. A drawing is better than long speeches, below, the shots of the basketball player Kobe Bryant represented according to the position in relation to the basket:

The essential diagram for all project managers, to represent the evolution of activities over time. As an example, here is the Gant chart of the Italian presidents and prime ministers over time:

A representation by "heat zone" of the most frequented regions. This can be used to represent the frequency of use of letters according to language:

A more advanced version of the pie chart that allows to represent hierarchies and proportions. Below, we can see the frequency of aromas in the wine:

There are many tools to build data visualization graphs like Excel, Power BI, Google Charts, D3js, Tableau, etc. And these tools are increasingly used to process the billions of data in our time. If you want to know more in the next articles about data visualization, subscribe to the newsletter! 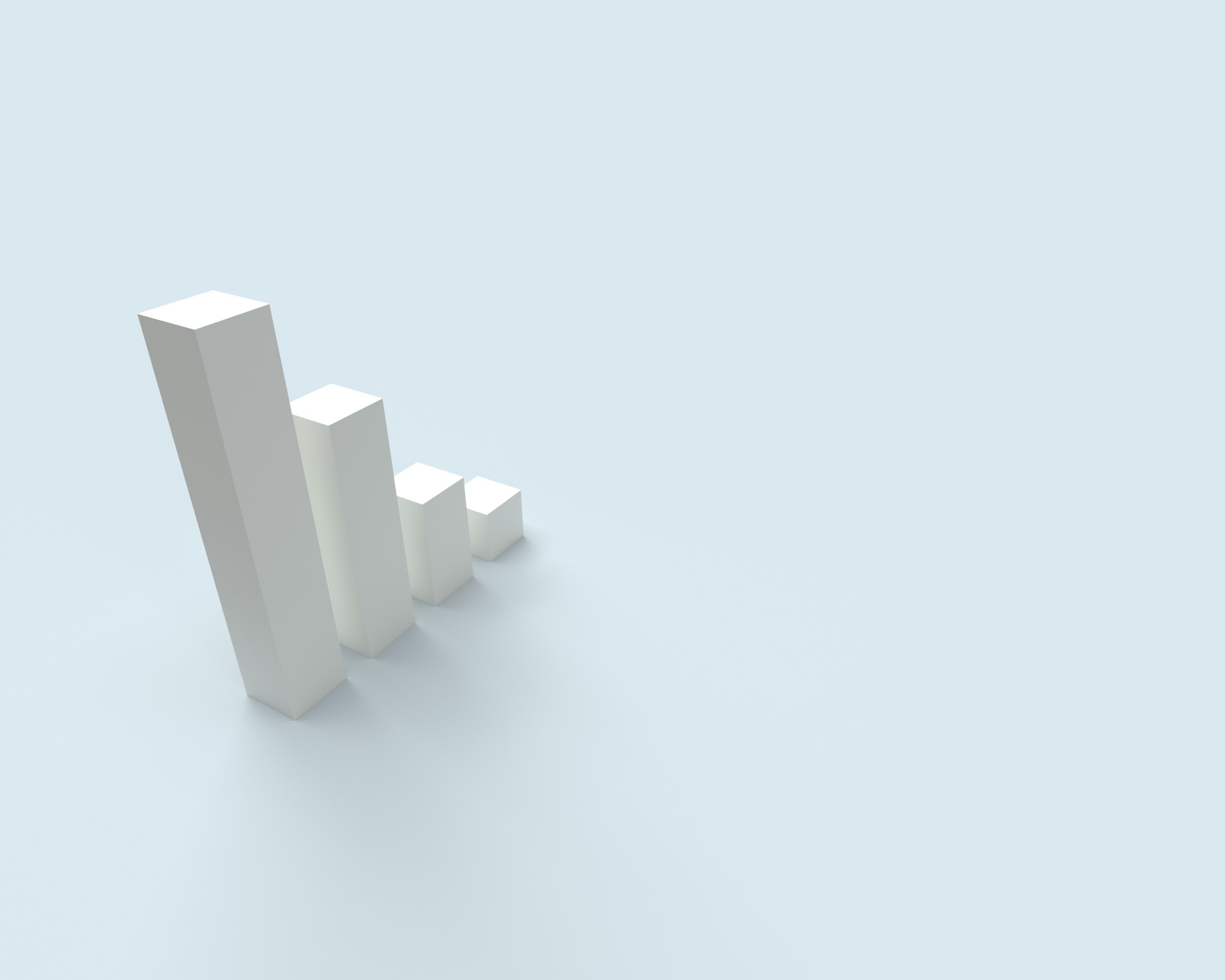